The Story of the Bee 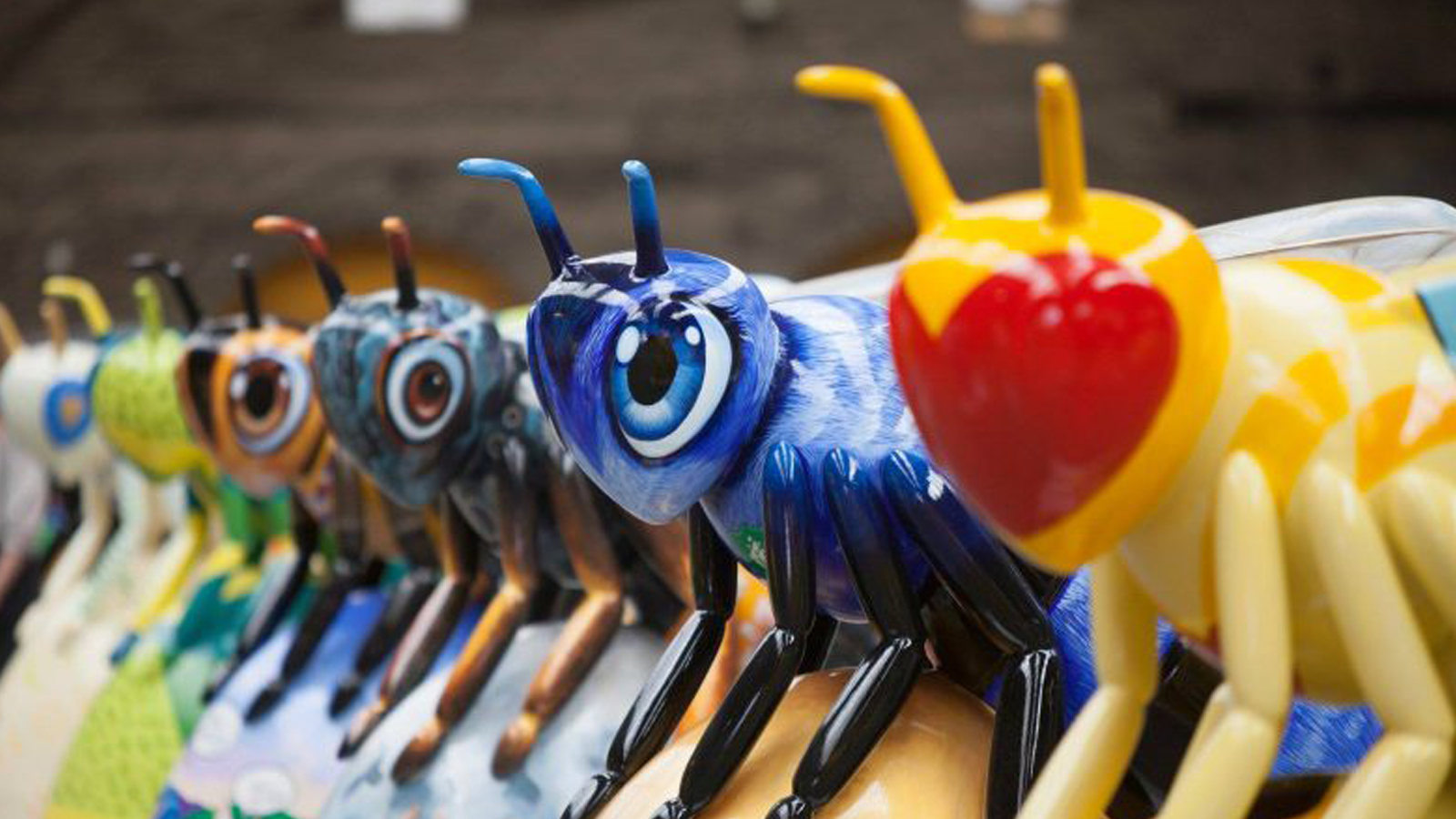 Have you seen the latest addition to the Acumen team?

Acumen have always been known as one of the busiest fieldwork teams in the market industry, working on projects across all methodologies, industries and regions, so it only seemed fitting to embrace our reputation and adopt one of the Bees from the We Love MCR campaign that transformed the city with a walking art trail of individually designed Bee sculptures.

For those of you who might not be familiar with the significance of the Bee, it has a long and rich history within the culture of the city. It is one of the best-known symbols of city, having first been used as a motif during the Industrial Revolution to show Manchester's spirit of enterprise and its place as a hive of industry.

Since then it’s been an intrinsic part of Manchester's identity but gained wider prominence following the Manchester Arena bombing in 2017, when it became synonymous with the city’s sense of solidarity and defiance in the wake of terrorism.

In 2018 Manchester came together to create Bee in the City - a mass public art event which saw community groups and artists designing their own bees that formed a stunning walking art trail throughout the city.

The bees from the trail were later auctioned off for the We Love MCR charity, raising over £1.1 million for good causes, community groups and young people throughout the Manchester area.

Following the auction of the Bees from the walking art trail we were delighted to hear that we'd been successful in getting one of the smaller, plain, bee sculptures, which had been made as part of a limited collection.

We used the canvas of the sculpture to emulate the ethos of the bee - representing the spirit of enterprise, industry and cooperation - with artwork inspired by Acumen and the other businesses that complement Acumen.

It now sits in the reception of our building, proudly greeting all who come through our doors at Canal Street in Manchester and we're delighted that we can share this; our small tribute, to the city we call our home. 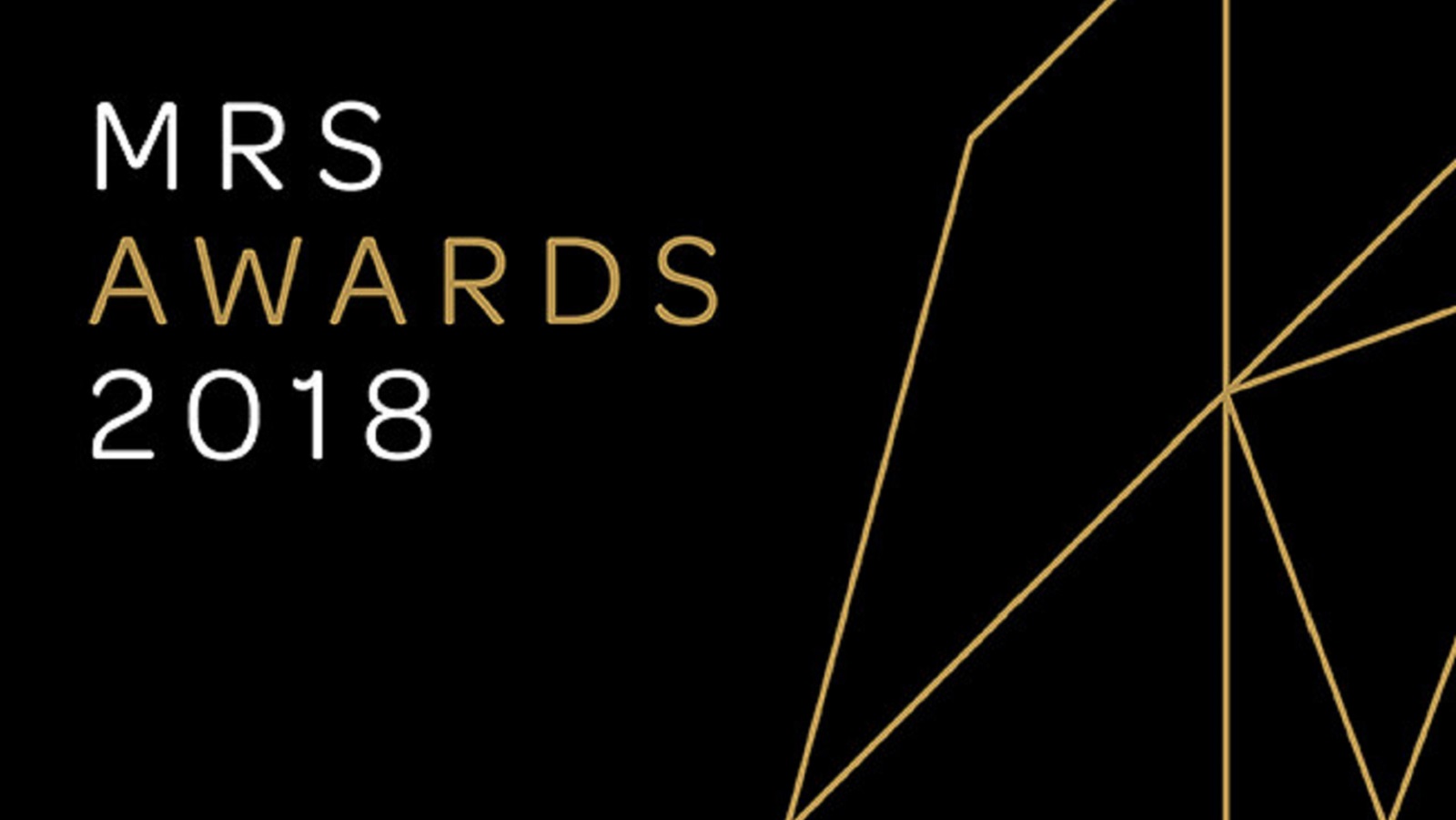 Acumen have been shortlisted in the Best Innovation category at the 2018 MRS Awards. The […]