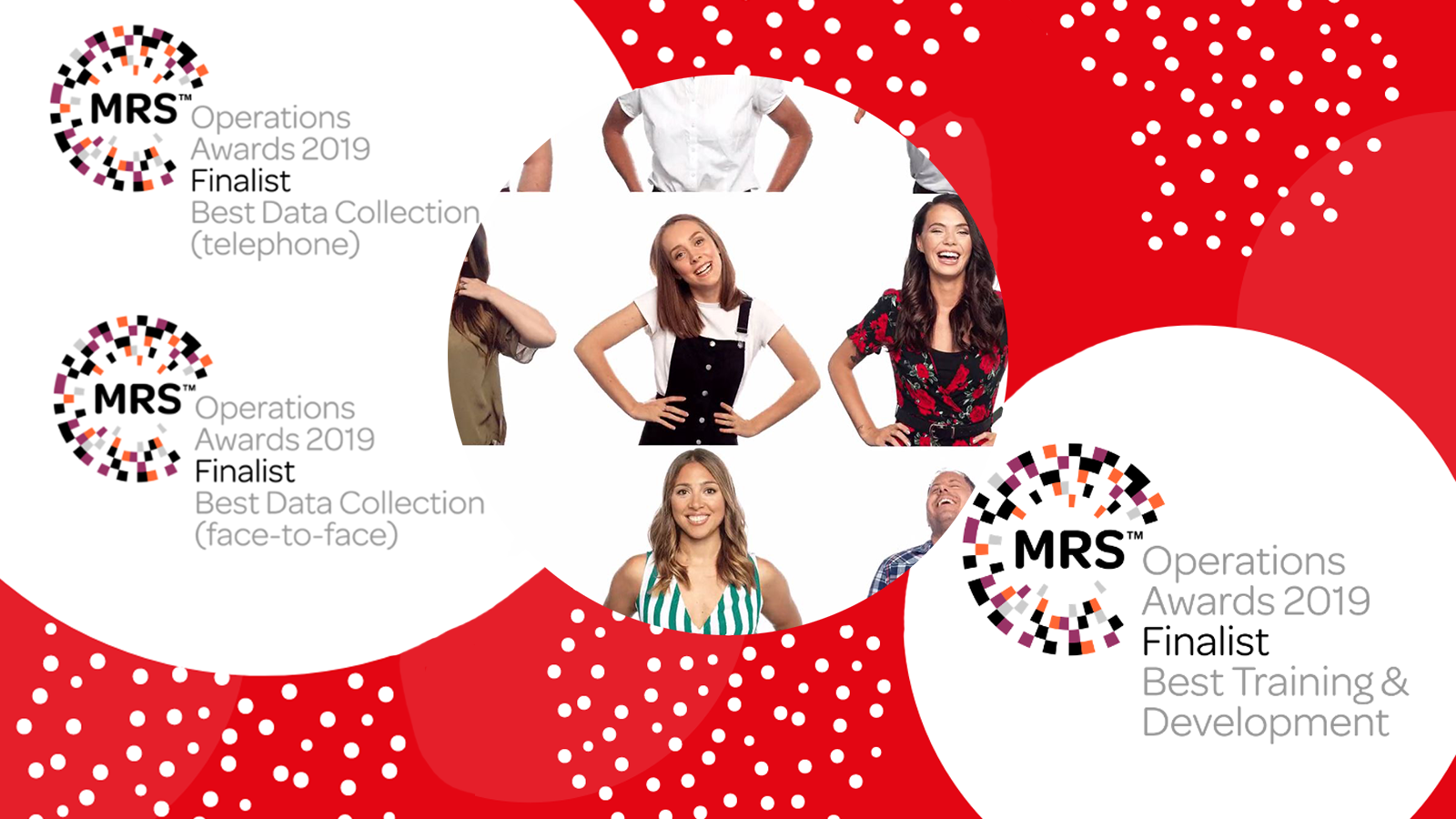 We've been in a celebratory mood at Acumen this week. We found out that we've been named as finalists in not one, not two - but three categories this year's MRS Operations Awards.

The MRS Operations Awards are particularly special to the team at Acumen as these are the only awards in our industry which specifically recognise the contributions made by fieldwork and recruitment teams, in addition to other suppliers in the market research chain; all of whom are integral to the success of any research project.

The winners for this year's MRS Operations Awards will be announced at a special ceremony on Thursday 26th September at the new location of The Curtain in Shoreditch. Members of Acumen's fieldwork team will be there to celebrate all of our fellow contributors and cheer on the team from Aspect who have also been named as finalists in the Best Viewing Facility category.

It promises to be a fantastic night! 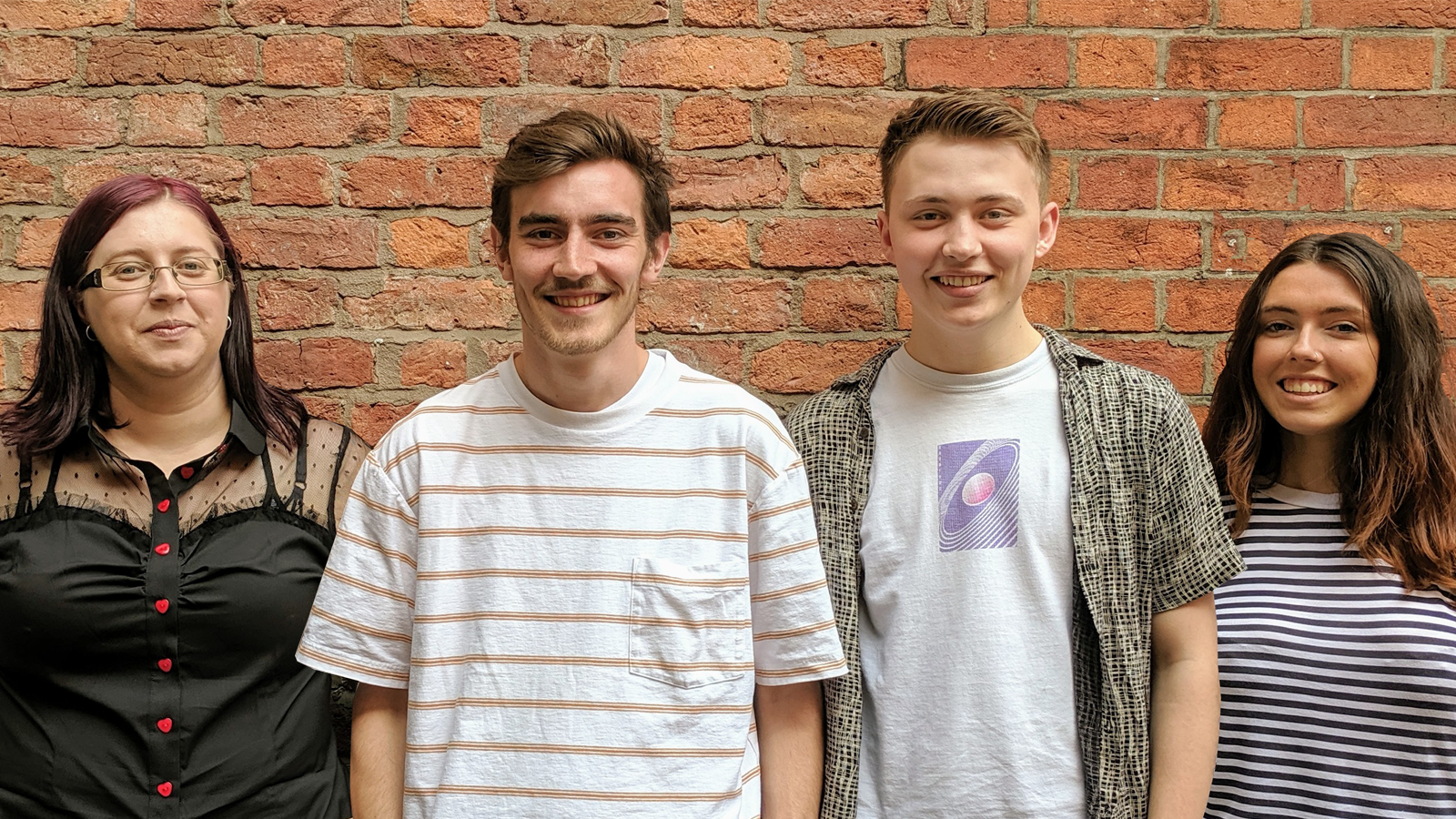 It’s been quite the year at Acumen with continually increased demand for our services and, […] 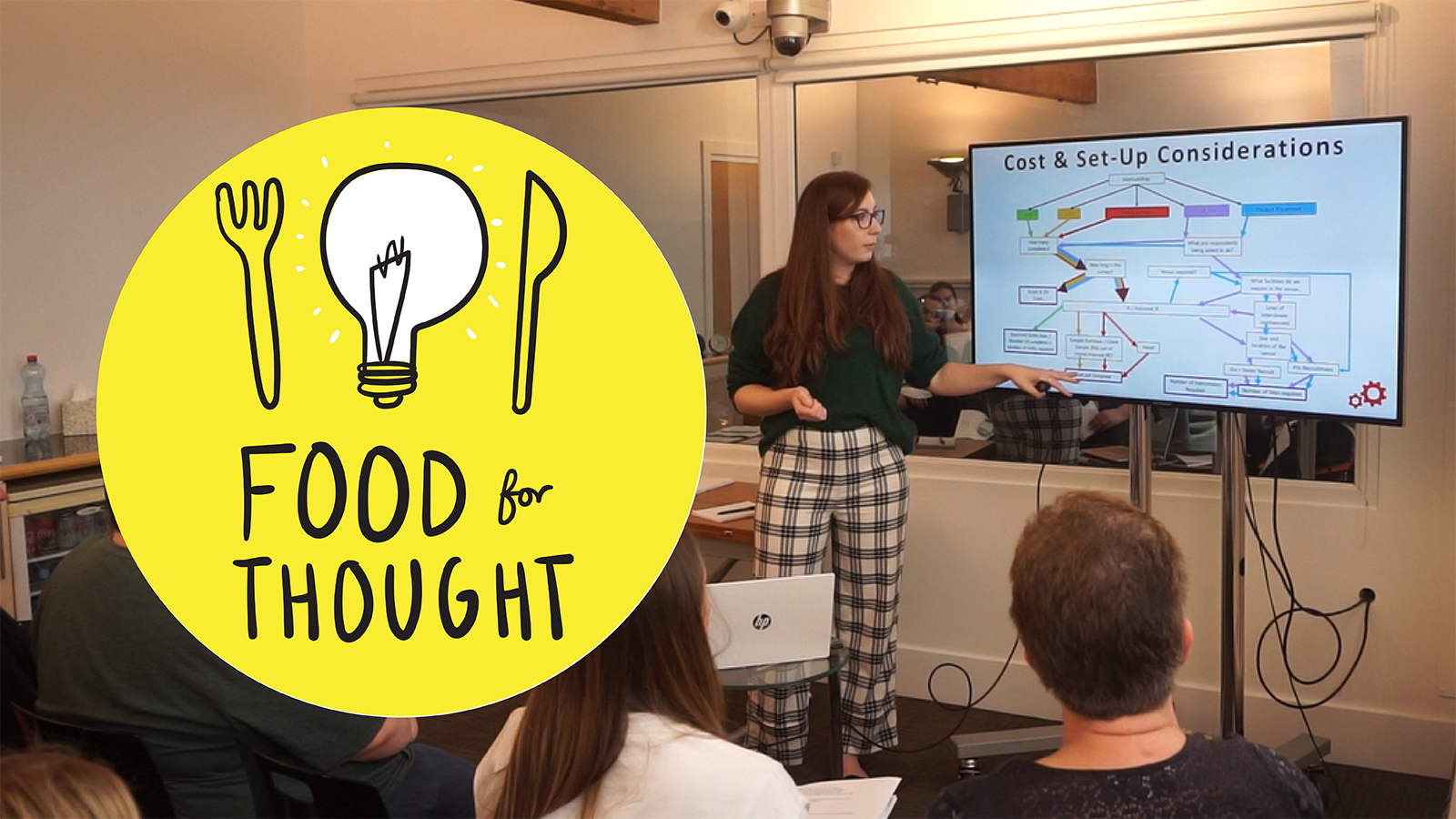 Acumen Fieldwork, along with the other parts of the Fuller Research Group, love to give […]

The Story of the Bee

Have you seen the latest addition to the Acumen team? Acumen have always been known […]